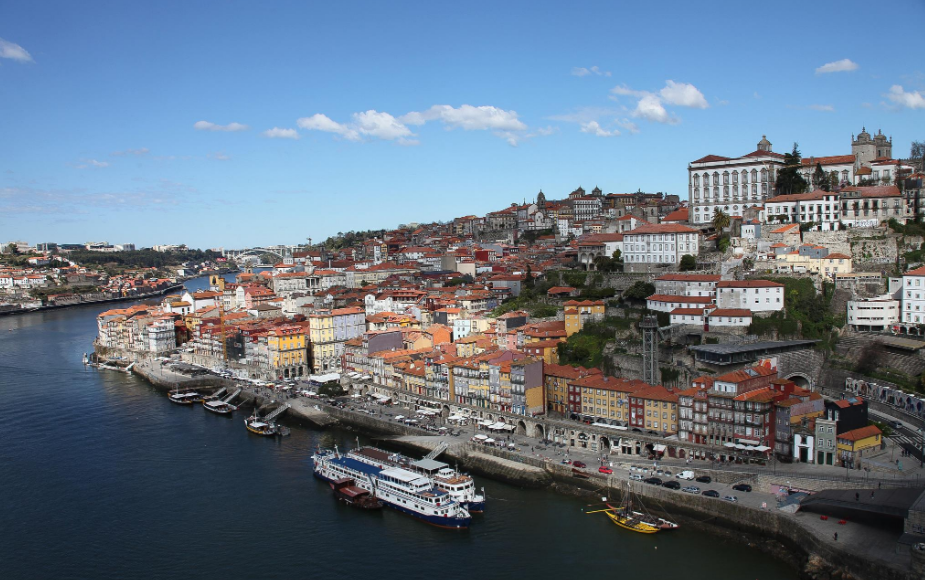 The weather in Portugal varies according to the regions, and, of course, the seasons. The south enjoys the most sunshine and least amount of rainfall, although the whole of Portugal has its fair share of sunny days.

You can pretty much rely on sunshine and heat wherever you are in Portugal in the summer months, with July seeing very little rainfall in the Algarve and up the coast to Lisbon. Central Portugal can be fiercely hot. Rain is far more likely in Porto and the Costa Verde, averaging 20mm in the same month. Indeed, the northern end of the country experiences more rain throughout the year.

Autumn conditions are often delightful, (highs of 23˚ in the Algarve and Lisbon), although the month brings the start of more rainfall and less predictable weather.

Winter is cooler and it can get rather stormy, but there are still plenty of hours of sunshine, making Portugal a year-round destination. The Algarve, in particular, more often than not has bright days and mild temperatures. In contrast, the north is rather cold with temperatures sometimes dropping to 8˚ around Porto and snow likely to fall in the mountains bordering Spain.

Portugal is famed for its beautiful beaches, and along the 1,794 km of coastline are found some of Europe’s finest beaches. These beaches are as diverse and varied as Portugal

Viana do Castelo : A fascinating destination 10 best beaches in Portugal Weather in Portugal